Get started with time credits!

Time credits (also referred to as time dollars or timebanking) are a form of alternative currency in which the unit of account is “time.” In other words, people receive a number of credits corresponding to the number of hours worked. Within most time credit systems, it is generally accepted that everybody’s time should be valued equally.

Implementing time credits can help revitalize community work by giving people the ability to track and reward unrecognized labor (sometimes as significant as a part-time job). It also allows those without financial resources to show tangible appreciation for received services. In addition, it empowers the recipients of services to view themselves as assets rather than just beneficiaries.

The last point is particularly important. Time credit systems focus on activating circular economies by encouraging all members to “pay it forward” rather than view themselves as only “givers” or “receivers.”

Read more at the Trustlines Blog 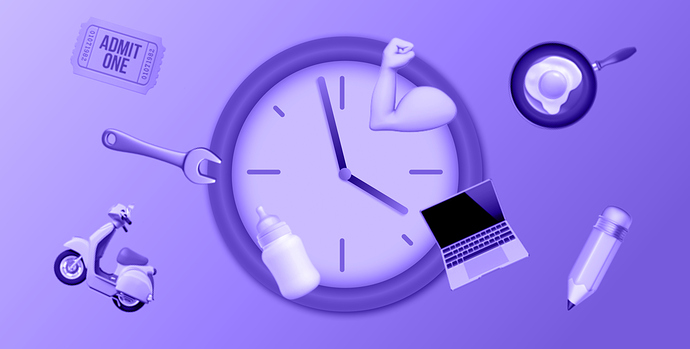